With technology invading many sectors, digital OOH will showcase a “crazy” growth in the next few years, according to Shriranga K Sudhakara, Managing Director of 10-year-old Vyoma.

Started with the intention of captivating audience on the move and enable brands to converse with their audience in the out of home space, Vyoma, since its inception, has quickly grown to become India’s largest digital out-of-home advertising company. With an audience reach of over 120 million per month, the company has progressively strived to integrate technology and creativity to turn brand awareness into engagement and adoption.

“There’s a lot of crazy growth that we speculate from the Digital OOH industry in the next few years. India is also coming to a nice touchdown point with its ecosystem also getting evolved. Technology, on the other hand, has evolved 360 degrees,” said Shriranga.When asked about the reason behind such extensive growth that he expects from this market, he said, “There are mainly three reasons behind this. One is that the entire viability and cost of the materials has reduced. Before, the cost of a screen used to be about Rs. 2 lakh but today, you can get a 42-inch big screen at about Rs. 40,000 or so. Now, the advertising awareness among brands has gone up since this has become more viable. Secondly, it is a very beautiful nature of connectedness. Today, if you can look at each of the displays, all of them have IP addresses which help all of them stay connected. This makes it a very different ball game. One is with an operational point of view because you can monitor them in real time. You have to make sure all the screens are up and running and take care of all the basic requirements. Then on the front end and on the brand requirement side, you can do a lot of contextual ads delivery. The third reason is that the government has taken lots of measures to establish such digital displays. Just in the railways, they have a vision to install from about 80,000 to about 1,20,000 displays across almost 2,000 stations. Railways is a touch point which caters to almost 20-23 million people.”

Speaking of the market and the market size of Digital OOH in India, Shriranga said, “I would put this in two ways – displays and revenue numbers. The total number of displays right now is about 10,000. My guess is that Vyoma has about 2,200 screens. There are about 4 or 5 big companies such as Live Media, Times OOH, Vyoma media, and Laqshya that are looking at digital and doing something in this space. There are a lot of smaller regional players which add up.”When asked about the sort of trends that seem to be path-breaking in the Digital OOH sector, Shriranga said, “The trend that I see is the contextual content in advertising. This means displaying advertisements with content based on demographics with location. This is something being applied to many digital displays. We have done many such ads ourselves. If you are at a railway station and it begins to rain, imagine the displays showing the ad of an umbrella. If you are waiting for an Ola cab and the display screen near you shows that your cab is two minutes away from you. This would have more impact and eyeballs.”Read More 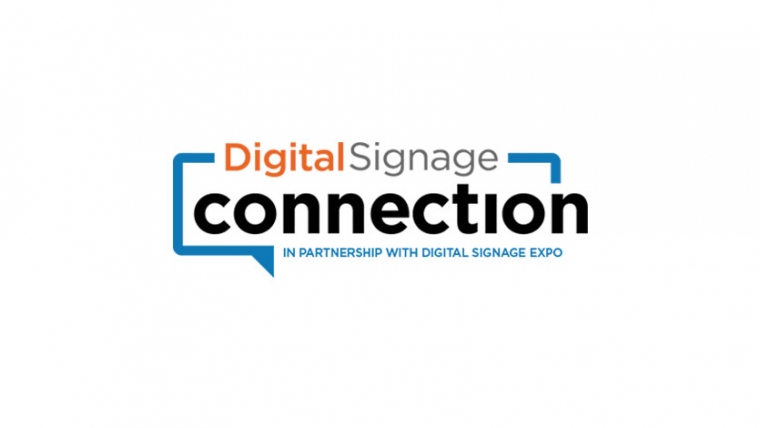 Summer of sport brings innovation to the forefront in DOOH