Calcutta: Metro passengers will soon be able to see the destination station and fare displayed on large screens installed at ticket counters.All 24 Metro stations have been equipped with 32-inch high-definition LED monitors that will act as passenger information display boards.The existing display boards – 5 inchesX1.5 inches – were too small and the information was barely visible, often leading to rows between passengers and booking clerks.The bottom 25 per cent of the screen will display the details and the rest will play silent commercials, generating non-fare revenue. The Metro authorities are expecting around Rs 40 lakh a year, said an official.The screens have been integrated with the ticketing software. The information that the ticketing clerk sees on his computer screen will be visible to the passenger on the large screen.”The new display boards are larger and visually more attractive. They have been installed to reduce chances of manual error and confusion. A trial run was conducted at Park Street station recently,” Metro spokesperson Indrani Banerjee said.”This is the first time ticket counters at Metro stations will have real-time passenger information boards,” said Shriranga K. Sudhakara, the founder and managing director of Vyoma Media, which has partnered with the Centre for Railway Information Systems for the project.The Bangalore-based digital outdoor advertising company has been involved in digital signage at Mumbai’s suburban stations.The screens will also display real-time news, weather updates and match scores.”We could customise the content based on weather patterns,” said Sudhakara. When it is extremely hot and sunny, the screen could run advertisements for packaged drinking water; when it is raining outside, the screen could show an umbrella commercial.The new boards, to be operational within a month, will display details such as the number of rides, destination station, fare and the amount recharged or bought. The information will be displayed in English, Bengali and Hindi. READ MORE 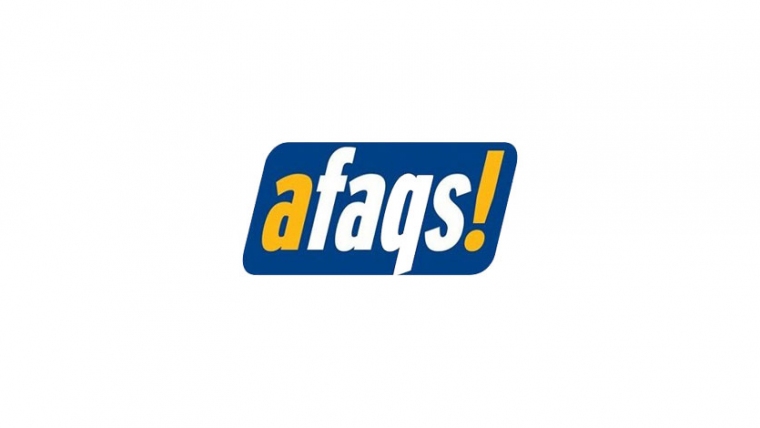