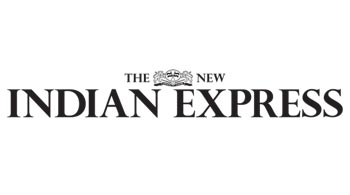 The concept of bullet trains seems to be gaining ground as Minister of State for Railways R Velu said that they had ‘ principally agreed’ to introducing bullet trains in India.

Speaking to reporters after the inauguration of fountain and VIP lounge at the City Railway Station on Monday, he said that prefeasibility tests would be conducted in South West, East and North regions, after which a decision would be taken in this regard.

He also said that the several state government including Karnataka had express their Interest in becoming a partner in these projects. Other governments like Tamil Nadu, Punjab, Andhra Pradesh, Maharashtra and West Bengal have also expressed their willingness to take part in the project, he said.

Velu also said that they are considering using excess Railways land amounting to about one lakh acres for commercial use, “We have constituted the Railways Land Development Authority, which will look into the various aspects of utilization of excess land. We will consider joint ventures, public private ventures, public private partnership and other alternatives and come up with proposals. They can be leased out or used for shopping malls, hotels, Jatropha cultivation and even ware housing “ . He also said that they were considering excess land in some places as agri outlets, where farmers could avail themselves of farming materials and people could also get access to farm produce as well.

MINISTER of State for Railways R Velu categorically stated that passenger trains on the B’lore- M’lore route would be introduced in the first fortnight of November. Assuring the media that there would be no further delays introducing the trains, he said that he had also spoken to the Chief Commissioner of Railway Safety about the guidelines laid for running passenger trains. All issued had been resolved and a pair of daily overnight passenger trains would be started in November, he said.” Ultimately we will have coast to coast connectivity ‘he added.

As a part of its ongoining initiative inimproving passengeramenities, South Western Railways is also constructing lifts in subways as the city station and also a lift at the concourse for the retiring rooms. The lifts which can accommodate cargo and upto 20 people will be completed over the next month.

That digitally powered billboard With OOH making use of digital technology for engaging consumers rather than letting them be passive recipients of the message, the dynamic medium has come a long way 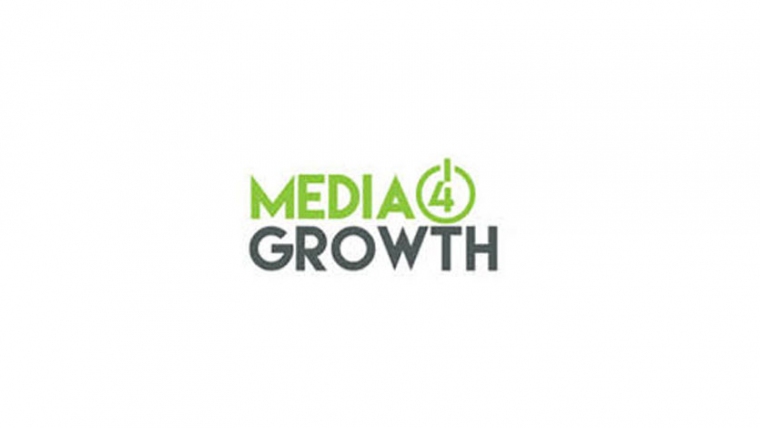