As the usage of everything digital sees an upsurge, why should the out-of-home medium stay behind? A take on how digital OOH will replace static billboards.With the rise of digital natives, internet penetration, and surge in smartphone usage, the pattern of information consumption and retention has changed drastically. In the current scenario, consumers have access to several mediums but they are more inclined towards digital channels as they are more engaging and provide information on a real-time basis. While traditional mediums are struggling to adapt and provide similar offerings to the consumer, digital mediums are far more accessible in creating a larger scope for highly refined conversations with consumers.

In today’s visually cluttered world where numerous brands are trying to gain a consumer’s attention and with the target audience becoming more tech-savvy, the need for brands to give an experiential experience to each consumer individually has become an important goal. Thus, brands and media buyers are rethinking their approach and budget spends. The evolved audience group is looking for inclusive and pragmatic intuitive campaigns that engage with them while they are on the move. This is exactly what DOOH is set to offer. The once static billboard is now an interactive digital signage which is ready to become an essential touchpoint for all brands.

DOOH is a perfect fit for the evolved consumer as the medium is well equipped to offer personalised messaging supported by smart and real-time contextual data. This kind of smart constant conversation with the customer base will create brand recall, leading to better visibility and building customer loyalty, like Dove’s Valentine’s Day campaign at the famous Victoria Station in London. Different questions were put up on the large screens which attracted attention of commuters by deliberately making them think about the beautiful women in their lives. The commuters were prompted to text or tweet their response which was then displayed on the giant screens.

Technology is also opening avenues for digital outdoor advertising, facilitated with smart data and vital features like geotargeting. This innovation leads to precise, interactive, dynamic and data-driven ad campaigns. Pokémon GO, which was a huge success, was built on nostalgia loaded with a new age AI experience that became a great example.

Thus, the screen not only becomes interactive with constant updates about players and Pokémons in that particular area but it also showcases a call to action message by integrating the player’s app. Similarly, building constant conversations and personalised messaging will play a greater role in creating a lasting impact on a customer’s psyche. This is something that static billboards are no longer able to maintain.

Although traditional billboards are commonplace, digital out-of-home with its capabilities to create, and showcase innovative and engaging content is on the fast-track to eclipse the static billboard. Existing technology now enables brands to offer tailored content to consumers. The flexibility of the medium in terms of timing as well as length of a campaign allows a brand to further customise its messages.

For example, Nutella’s 2017 campaign focussed only on understanding consumers much better. The brand provided shoppers with adverts customised to their moods, as it monitored the facial expressions of those passing by. The campaign used facial mapping technology that personalised the creative depending on whether the shopper was happy, grumpy or inspired. And even when shoppers were not directly engaged, the panel changed its content depending on the number of shoppers passing by, with personalised messages such as, “Look at this dynamite duo!” While if an individual walked by, it could be: “You look stunning. Did someone say selfie?”
With access to real-time data, digital out-of-home solution providers can now showcase relevant content. Every campaign can be customised across various locations depending on the potential audience, time and weather conditions, among other factors. Digital also has long-term benefits for media owners as it is a cost-effective medium to reach audiences on a larger scale.

Digital outdoor advertising is set to give a new meaning to two-way communication by offering deeper interactivity with the consumer. Innovations like artificial intelligence which made it possible to detect how the person is feeling by the way she is standing in front of the screen, along with technological additions of predicting the weather, traffic updates, amongst others and linking them back to the messaging, have paved the way to create the ultimate user experience. Technological innovation will not be the only factor that leads to disruption in digital outdoor advertising; data and its interpretation will be vital as well. 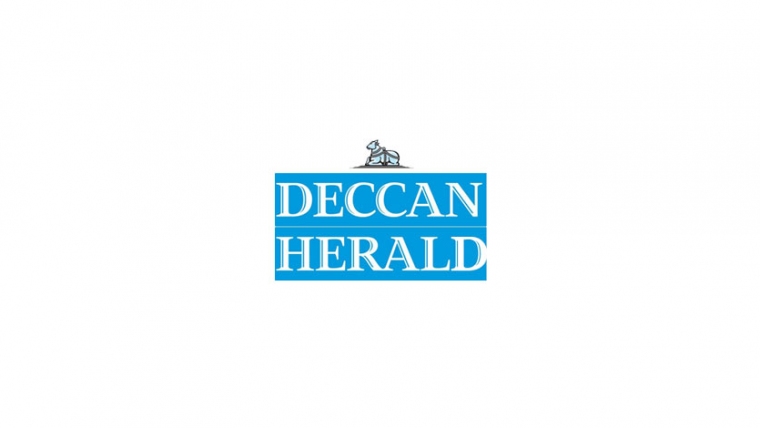 Vyoma to close this fiscal at Rs 100 cr 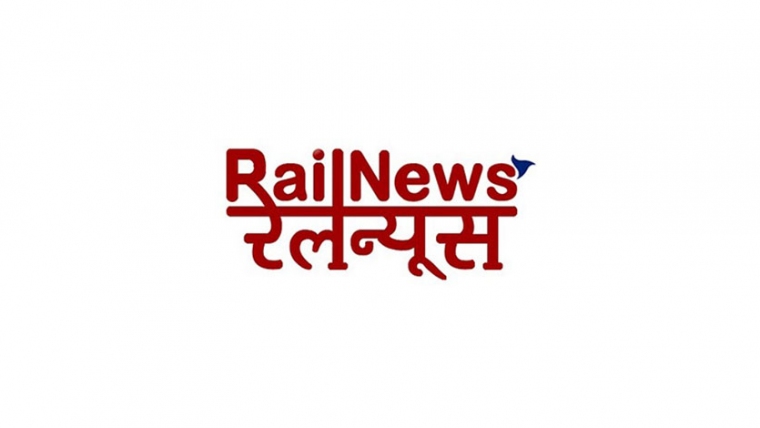