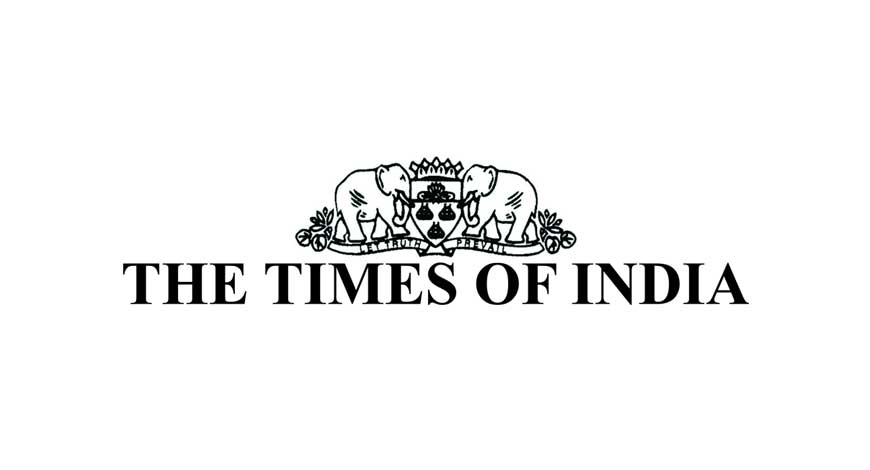 Passengers at major bus stations in the city can now track arrivals and departures of BMTC buses on a real-time basis. After a failed attempt and many proposals that remained on paper, the BMTC has installed 35 passenger information system (PIS) display boards at 11 major bus stations to provide real-time information about the location and movement of buses.

PIS display boards installed a couple of months ago had gone kaput, prompting the BMTC to go in for a fresh arrangement with a private firm, Vyoma, on a pilot basis. Several proposals in this regard over the last decade too have not yet materialized.

The display boards give information in English and Kannada about bus movement and weather. The firm will be allowed to put advertisements on these boards to generate revenue. The BMTC aims to install 251 PIS display boards at major bus stops. 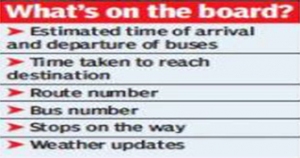 “Our technology will not only make real-time information such as weather and bus updates visible, but also make the entire journey easy to understand and more interactive for passengers. These new screens are connected to cloud-based applications and stored centrally which has reduced the load on the media player and electricity consumption,” Shriranga K Sudhakara, founder, Vyoma Media, said.

Vyoma is receiving real-time data of 6,415 BMTC buses from Trimax, a private IT firm, which manages the BMTC’s Intelligent Transport System (ITS). BMTC is also in talks with BBMP to install PIS boards in 6,000 bus shelters and Metro stations across the city. V Ponnuraj, managing director, BMTC, said: “The idea is to extend them to all bus shelters in the city.” He said nearly 400 PIS boards will be set up in the first phase.
“I usually take cabs since BMTC buses are not reliable and there is no information about the arrival of buses. It’s a good idea to have these display boards at bus stops, but the agencies should also maintain it properly and provide accurate data,” said Sweta K, a regular bus commuter in Koramangala. READ MORE