The Pitch Madison Advertising Report 2017 saw the OOH market grow by 9% in 2016, with estimates for 2017 at 11%. According to the report, OOH remained a modest contributor at 6% to the overall ad pie. This is still low compared to the growth of its fellow communication channels. Digital was ahead of other mediums at 42.9%, but this was expected. It was followed by radio at 13.2%, cinema at 12.5%, and TV and print at 9.1% and 7.2%, respectively. Not to forget, 2016 was also the year that impacted growth for various industries owing to demonetisation among other factors.

OOH, traditionally, has assumed the role of being a reminder medium, and therefore sits low on the advertiser’s priority chain. But that was the case until OOH was a static medium, with one essential message being presented to the public for a pre-defined (usually long) period of time. Things changed when various ways to execute OOH, including digital inventory, were explored.

As it stands now, the possibilities of executing the OOH leg of a campaign are endless. This, of course, is an unquestionable argument on paper. However, for OOH to be anything other than the plain vanilla variety and live up to its potential on the shoulders of technology is a whole different ballgame; something that advertisers don’t always want to enthusiastically participate in.

What DOOH can do

There are cases where brands attempted digital OOH, with varying levels of confidence, with all benefits that technology can lend to the medium. PwC’s Global Entertainment and Media Outlook 2016-2020 estimates that OOH growth will be powered by digital, but not at the cost of physical OOH which will continue to remain ‘firm’. The report predicts that the global OOH revenue will continue at a CAGR of 4.3% reaching $42.74 billion in 2020.

Atul Shrivastava, CEO, Laqshya Media points out that the Indian market is still a basic ambient market and that digital OOH is largely seen as an innovation in itself. He notes that real innovation will happen in the space only when digital OOH becomes interactive. “Globally, DOOH has not only emerged as the most popular format, but has set benchmarks in interactive advertising also,” he adds. Arghya Chakravarty, CEO, Times Innovative Media, concurs, “I am very keen to see interactivity in DOOH. Whether it is through touch screens or mobile interaction, I believe that interactivity will truly drive engagement.”

Currently the maximum scope for executing a digital OOH campaign is at airports and malls, that too mostly in tier 1 cities. One example is when Ford India was bringing Mustang to the Indian market. The 2016 campaign was executed at Delhi’s T3 terminal where travellers walking past the digital display could get a feel of being by the car. The experience was activated as soon as people were within the trigger zone; the display was fitted with a sound shower and a blower giving the people a sense of what a Mustang sounds like or the gust of wind it creates as it whooshes past.

One sector that was one of the first to try its hand at digital OOH, however basic the campaign, was telecom. Siddharth Banerjee, EVP, marketing, Vodafone India provides that DOOH has been featuring in Vodafone’s outdoor media plan since around 2009-10. “Thanks to the growing DOOH network at airports and transit points, it is possible for us now to convey multiple communications and address different TG sets most strategically, play dynamic content and even integrate interactions.”

Another recent example is of National Geographic and Outdoor Advertising Association of America (OAAA) getting together to run the #SaveTogether campaign on the Endangered Species Day. The campaign ran across major US cities and encouraged the public to locate the nearest National Geographic Photo Ark poster which carried images of endangered species.

People had to click a selfie with the poster and share it via Twitter or Instagram using the hashtag. The selfies were then displayed on the digital billboards. However, there’s still a long way for campaigns such as this to become an almost common sight in India. Chakravarty says, “DOOH has matured abroad, with about 35% of OOH revenues coming from digital networks in the UK. There are a lot of innovations being done abroad to engage viewers. There are AR-enabled screens and even those that have built-in sample dispensers.”

Suresh Balakrishna, CEO — India, Middle East, South Asia, Kinetic Worldwide notes that engaging digital videos on OOH while being restricted legally, especially the ones directly facing traffic on roads/highways, find favour across airports, malls, restaurants and hospitals. Balakrishna sees positive movement in markets such as Bengaluru, Lucknow and Noida. He stresses that there is a lot of opportunity for content development specifically for digital OOH.

Will you, won’t you DOOH?

Of course, the more advanced or ‘smart’ the digital campaign is, the more it may cost. Shrivastava informs that the major cost is incurred in the installation of the DOOH unit, which fetches slightly higher (say 20%) rates than the traditional OOH. Shriranga K Sudhakara, MD, Vyoma, a digital signage company, shares that a general benchmark DOOH costing is about `100 to reach 1,000 people (CPT) which is measurable. Balakrishna provides that typically, destination-based ambient digital OOH campaigns do not exceed 1-2% of the total campaign investment. However, if OOH at airports is included, investments can reach 8%.

While digital screens are currently in the process of being installed at railway stations across the length and breadth of the country, the prohibitive capex costs are causing many media owners to reconsider their decision. Away from the glamorous OOH environments of airports or a high end mall, DOOH fulfils its reminder media function at railway stations often being used to amplify social media campaigns. But it can do much more for sure, if employed tactfully. Sudhakara suggests a scenario, “With the rise of data integration and analytics, social media is able to do real-time sentiment analysis — imagine trying to search for a meal on-the-go but being unable to complete the search.

While your social media channels are suggesting more options, the digital screen at your metro station is also able to upload the advertisement.” This is how a brand will be able to create recall and update real-time content through DOOH. While digital OOH remains a medium of remarkable potential, it is going to take willingness from both agencies and advertisers, and a change in current policies to unlock the possibilities of the medium.Read More 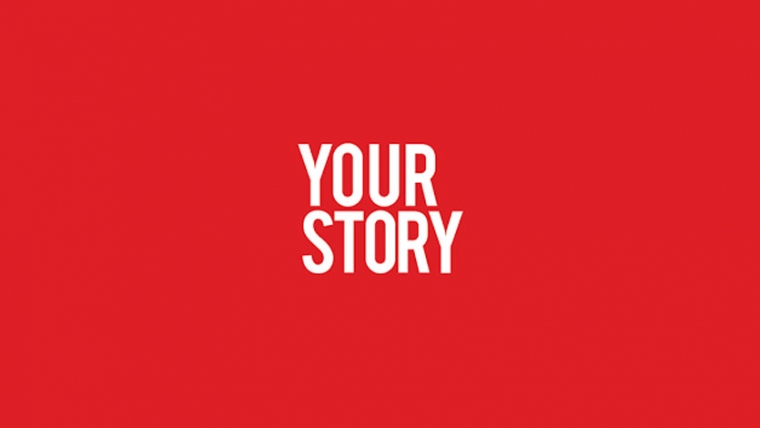 The paradigm leap of DOOH: pushing the boundaries with creative, customised ads 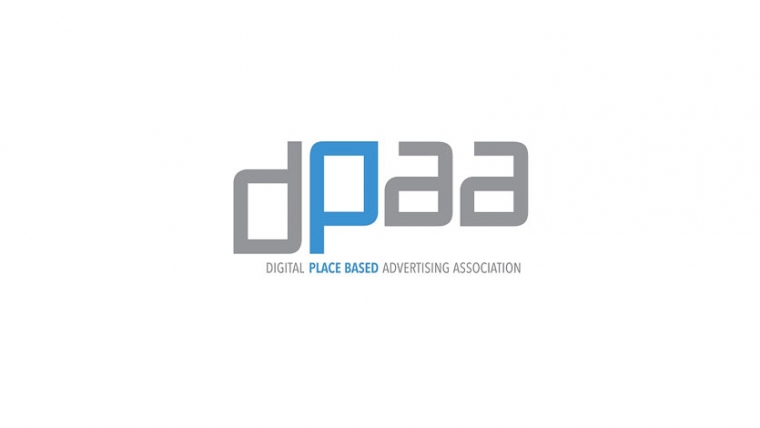